Marriage is not only a traditional ritual, but also an important Event in an individual's life. Earlier, elders only were taking part in selecting the alliances & it was being carried out in their traditional ways. Since marriages were performed at very early age & youngsters were not mature enough. Hence elder’s decision was final & marriages were easier. But now time has changed. For various reasons, family life has become more & more complicated. Now a days youth take an active role in choosing their life partner. Elders also play a role in the interest of the family. 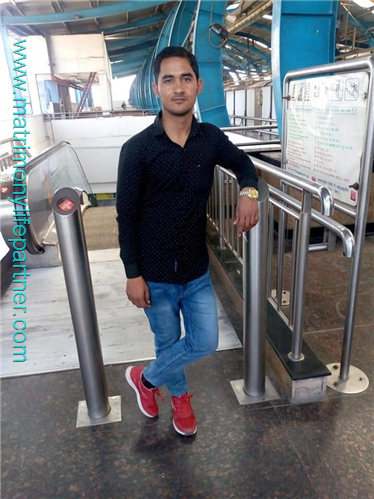 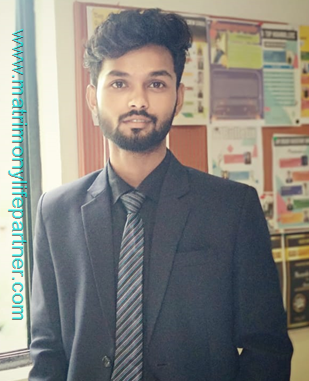 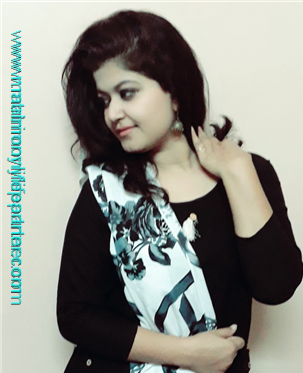 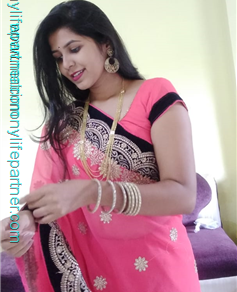 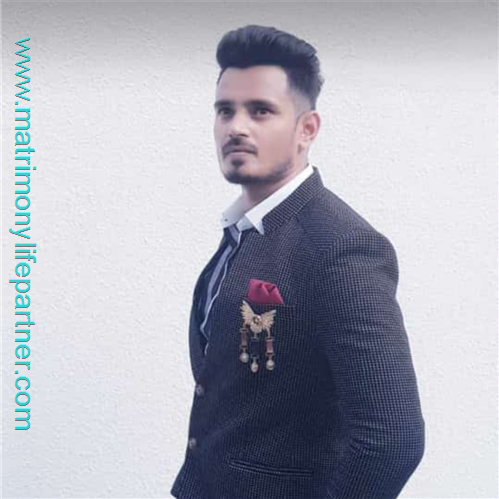 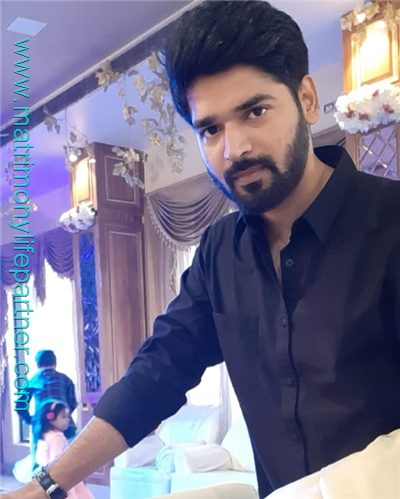 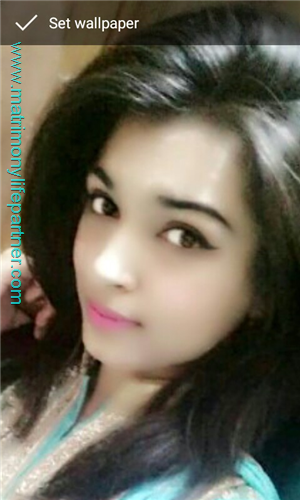 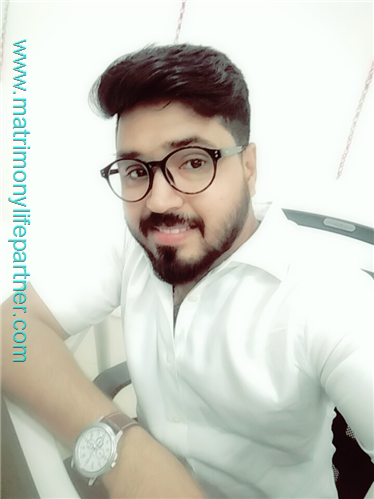 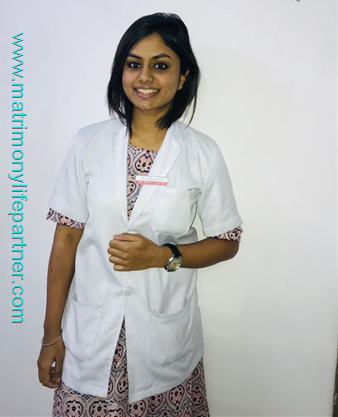 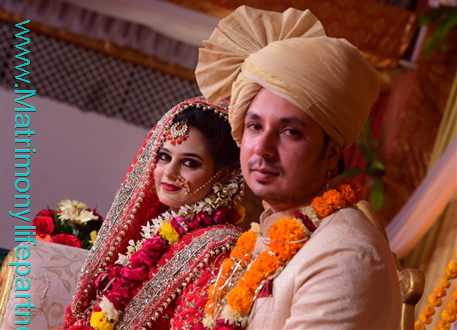 Monday to Saturday Morning 11 AM to 6 PM